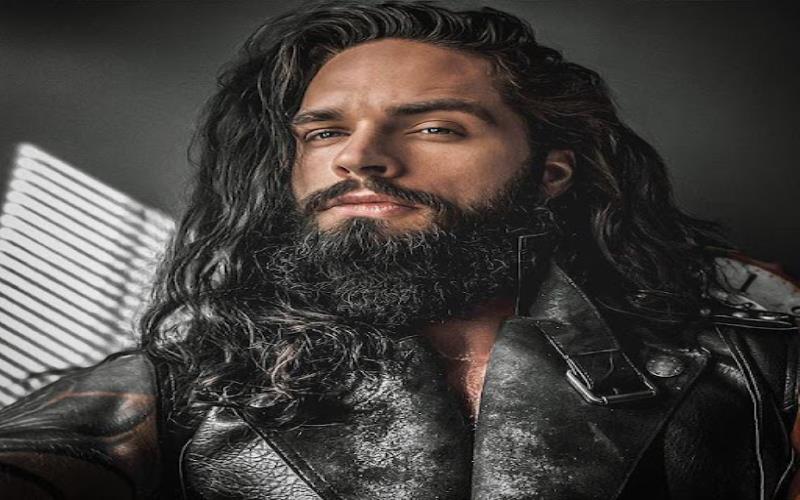 With modernization, men can now comfortably rock in long hair, which was not the case in the past years when only women were allowed to have long hair. As a man, you should know that long hair comes at the cost of some extra maintenance. Mens long hairstyles will also require you to have an understanding of how you are going to style them.

Long hair which is well-maintained and styled looks good on men. Getting a long hairstyle as a man also signifies a certain personality, just as with any kind of hairstyle. Hairstyles are usually part of the outfit, so you should know how to rock in specific styles properly. Here is a list of trending mens long hairstyles that you can try out.

If you already have long hair as a man, you must rock it by styling it appropriately. There is more than one form of bun style that men can rock in as long as they have long hair.

The half-top man bun is a simple style that involves holding the long hair together to form a bun at the top of the head.

Men’s buns are increasingly becoming a trend in men’s fashion. If you only have long hair and there is no fade, you can rock in this style by separating the hair into two. The part of the hair at the top is then tied to form a bun, and the rest of the hair is allowed to fall freely in any direction, either the back or the side.

This style is suitable for elegant events and goes well with any kind of outfit you have planned for any day. 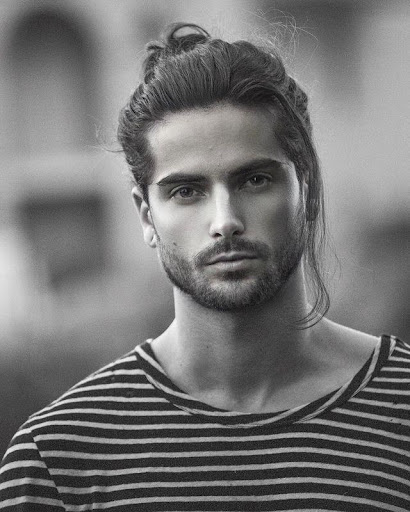 There is nothing as sexy as a man with long but slightly messy hair. The style makes the person appear more masculine just because the hair is not so in order.

It is the most appropriate mens long hairstyles if you have long hair and you just want to let it flow and grow without having to put it into so much order.

However, this style will require you to do some parting of the hair because the hair has to flow from a certain point.

You can spice up this look by leaving a few hair strands flowing on your face.

If you have long hair as a man, you don’t always have to get some straight haircuts. You can have your long hair layered to come up with this hairstyle.

Layered hair means that the hair is trimmed at different sections and lengths to come up with several hair layers on the head.

Layered mens hairstyles are a great idea for men who have thin hair, and want to rock in long hair. Layering the hair gives the illusion that you have a thick hair texture, which is not the case. 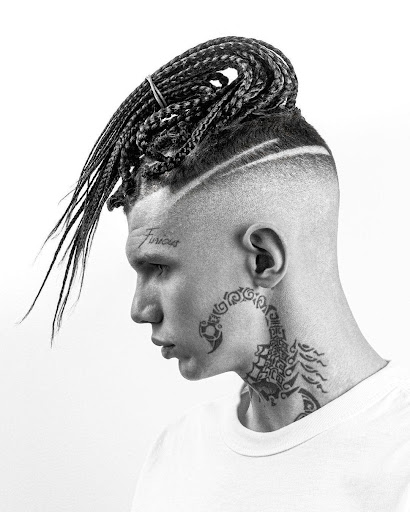 Mullets are a cool hairstyle that popular men, such as actors and stars, embrace. It is a perfect way of drawing attention to your long hair as a man.

For a better look, you may have the hair from one side of the head completely shaved to give a better view of your mullet. To spice up the hairstyle, you can do two strands of braids immediately after the shaved side.

Just like in women, ponytails are a trending mens long hairstyles. A ponytail involves holding the hair together at a position of choice and letting it fall freely from the point of holding.

Half mens ponytail is whereby half of the hair is held in a ponytail, and the rest is allowed to fall freely.