Travelling to Saudi Arabia for Indian Travellers: What to Know and Things to Observe 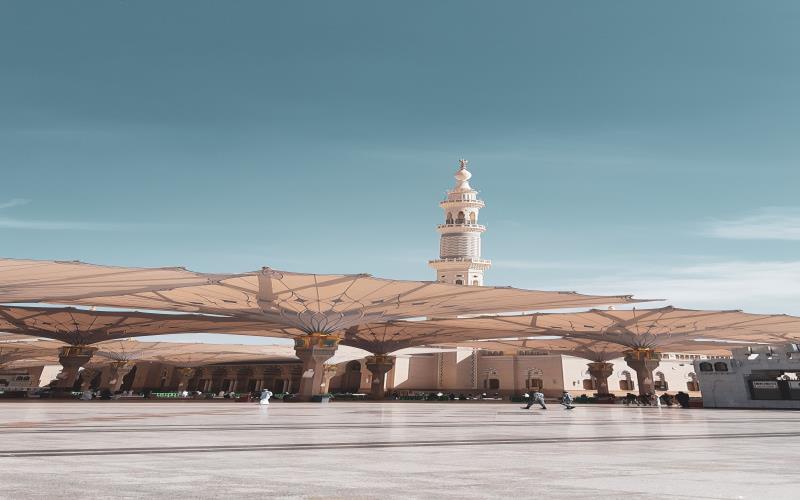 The Kingdom of Saudi Arabia has a lot to offer with its stunning beaches, desert landscapes, fascinating shopping malls and plush hotels. The uncharted destination of Saudi Arabia makes for a great adventure, and the country has become increasingly popular among Indian travellers. With a host of new megaprojects, including NEOM, the Qiddiya project, Downtown Jeddah and others that are set to make an entry into Saudi Arabia’s Vision 2030, the country plans to appeal to tourists worldwide and drive economic development in the nation.

Despite the charms of the newly opened nation, there are also numerous aspects remaining the same and must be observed by travellers wishing to visit. Here are a few pointers to keep in mind for those planning to visit Saudi Arabia for a vacation. 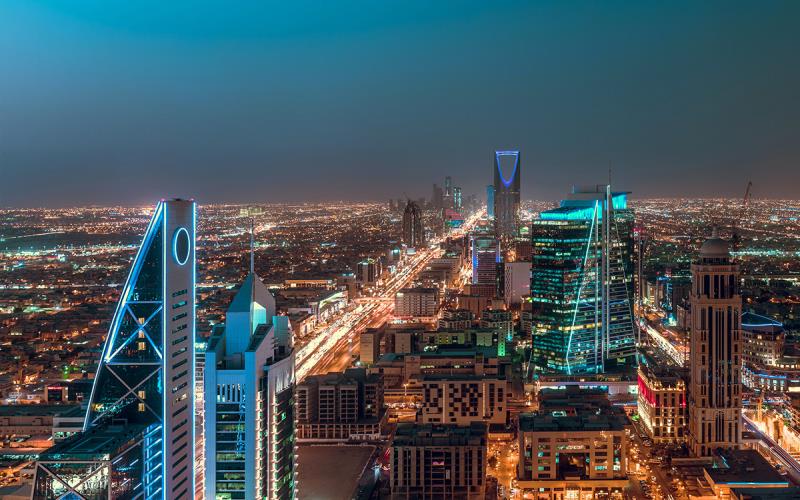 Getting to Saudi Arabia

The Saudi government has taken significant steps to open up the nation and welcome tourists by liberalizing their entry requirements and offering visa-free entry to some nations and the eVisa through its online portal. In 2016, Saudi authorities also announced the launch of Saudi Vision 2030 – a transformative economic and social reform to open up the Kingdom to the world. Pivoting towards leisure tourism, Saudi Arabia aims to attract 100 million visitors annually by 2030, from both foreign and domestic tourists.

The best months to visit Saudi Arabia are from November to March, when the weather is ideal and tolerable. Even during these favourable months, the weather could still surprise you. One can expect heavy showers during December and January, whereas in the mountainous areas, temperatures could drop drastically with some snowfall in the region. In contrast, the summer temperatures sometimes soar up to 120 degrees, making it impossible to move outdoors.

The Kingdom is known for its religious importance and modest clothing. Although wearing a burqa or a headscarf is not mandatory now for women, it is wise to dress modestly in public for both men and women. Women should consider packing long skirts, long-sleeve shirts, scarves, shawls, capris or pants. Conversely, men can stick to long pants and conservative t-shirts and avoid wearing shorts.

Apart from modest dressing, Saudi Arabia has a couple of local rules that you must be aware of. The use of profane language, public displays of affection and photographs of government buildings, military sites and local residents without permission is not allowed. Saudi Arabia also has a strict rule that forbids the consumption of alcohol and some prescription medications. All travellers should carefully research Saudi Arabian rules and regulations before embarking on their trip.

Saudi Arabia’s crime rate is relatively low compared to many other nations. You are unlikely to encounter any problems during your stay. The Saudi government enforces strict laws to ensure that crime is kept to a minimum so that tourists and ex-pats entering the country feel safe. Always remember to practice safe travelling measures throughout your visit to ensure that you have a fun and enjoyable time.