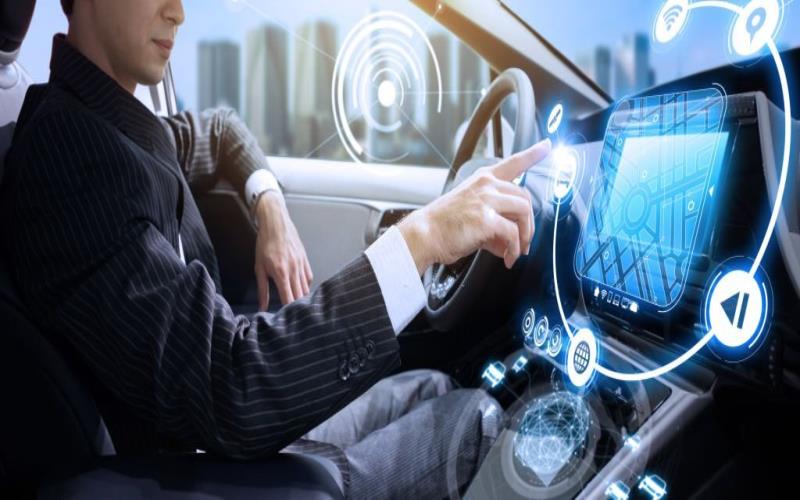 Today we cannot imagine our life without gadgets, the logic of interaction with which is based on touch control. But if with smartphones this approach is justified, then in cars, touchscreens and touch buttons can become a real danger. Check this review by the Indy Auto Man car dealership before buying a new vehicle to make an informed decision.

Most cars from the 2020-2022 year of manufacture have received a lot of electronic assistants that require tuning. Naturally, the control of these systems is easiest to implement through the touch screen. This makes the setting clear and intuitive and minimizes the number of buttons on the center console. When secondary functions are configured through the touchscreen while the car is parked, there are no questions about this approach.

But the manufacturers massively followed the trend and transferred even the main functionality of the car to the touchscreen and touch buttons. Adjustment of the climate control, sound, light, seat heating, and windshield wipers should be possible without distracting from driving. Implementing them through sensors deprives the driver of such an opportunity.

The emergence of mirroring smartphone interfaces for Android Auto and Apple CarPlay, designed to make it easier for drivers to interact with their gadgets, also forces them to take their eyes off the road. According to a study by IAM RoadSmart, driver reaction time to emergencies increases by 57% with Apple CarPlay and 53% with Android Auto. Scientists also note that the driver distracted by the touch screen can lose control of the road for up to 16 seconds.

How Did We Get Into This Situation

Touch screens in cars are not a new invention. The first production car to feature a touchscreen was the 1986 Buick Riviera. The CRT touch screen wasn’t that bad, but it took several decades before such screens were good enough for widespread automotive use. After Tesla released the Model S with a 17-inch touchscreen, car manufacturers rushed to develop ever larger touchscreens. Today, the car not equipped with such a screen is an exception.

Manufacturers will not abandon touch displays for many reasons. Firstly, navigation, rearview cameras, and surround view systems require a screen to function. Secondly, as mentioned above, modern cars have so many customizable options that it is impossible to hang all their control on physical keys.

But the main thing is that the presence of a request for touchscreens allows automakers to earn extra money that buyers are willing to pay because many today do not even consider buying a vehicle without an advanced touch media system with smartphone mirroring interfaces.

The introduction of touchscreens as a replacement for all analog control units makes it possible for automobile concerns to save on production. Today, touch displays have become so cheap that each may cost less than a separate climate control unit, radio, etc. The same situation is with the touch keys: put one panel – and there is no need for numerous analog buttons.

What Will Happen in the Future?

The interior of cars is constantly transforming, as are touch screens, and experts believe that there are many reasons for optimism. The car gurus from Indy Auto Man dealership deal with models from different generations every day and prove that the software has undergone significant improvements in recent times, resulting in better screens and faster interfaces. Fortunately, today drivers still have a choice of equipment and infotainment systems available. Those who want to buy a used car in Indianapolis can choose from 300+ models available for sale at Indy Auto Man. And a test drive is a good way to understand whether a driver feels better with a touchscreen or physical buttons.

Further innovations will appear in the coming years, such as haptic feedback and new input methods. All this will help mitigate some of the disadvantages of touch screens. Most car manufacturers are seriously thinking about over-the-air updates, which will allow more interface design changes to fix usability issues.

In the end, the usability – aesthetic balance must be restored. When manufacturers optimize their interfaces and effectively pair them with physical controls and other mechanisms, touchscreens in cars will be a great solution.