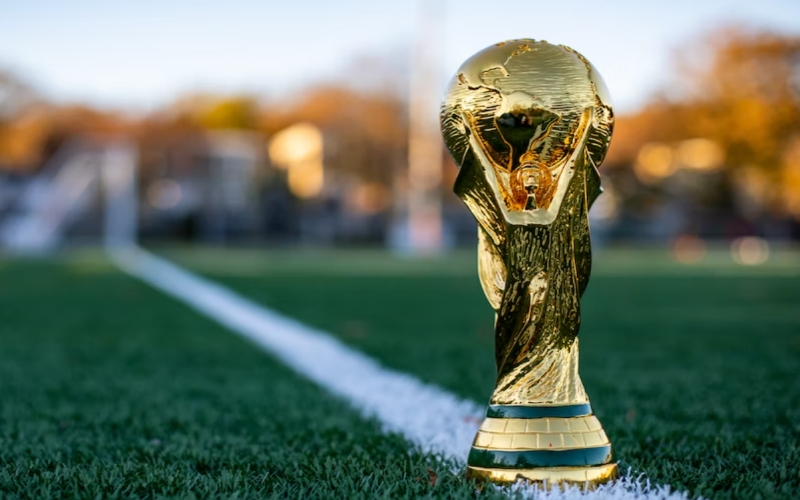 For the very first time in World Cup history, since the competition debuted in 1930, the flagship football tournament is being held in the Middle East. As the host nation, Qatar will be welcoming national selections from around the globe, along with their enthusiastic supporters, keen to put on an amazing spectacle.

Seeking out the most appealing odds and promotions, people of the host nation will undoubtedly be searching to find the best betting sites in Qatar, eager to locate the safe and secure wagering options available. Online bookmakers are competing to attract customers, which means comparing odds and promotions will also be worthwhile.

But amongst the Arabic teams competing at the 2022 World Cup, which of them has the best chances of reaching furthest at the tournament? Will any of them even make it beyond the initial group stage? Could we witness any of the Middle East sides cause upsets? Making such predictions is always difficult, although hope always fills us with enthusiasm. 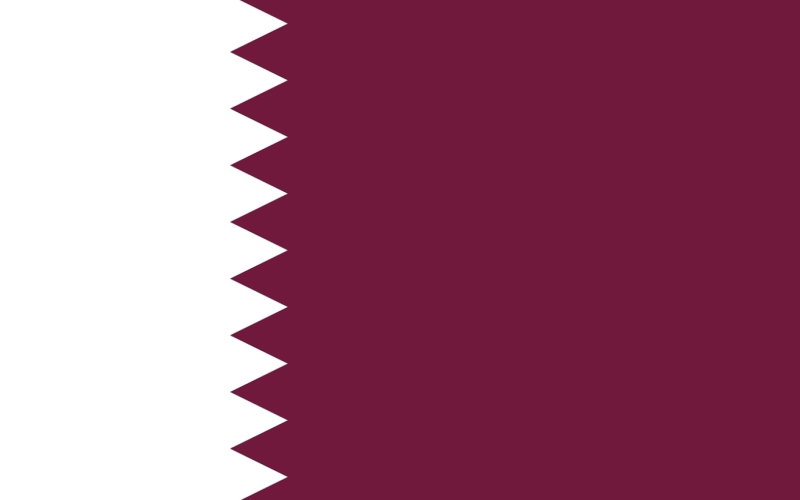 When we look at the opening phase of the 2022 FIFA World Cup in Qatar, the draw actually appears to be quite kind for the host nation, albeit while being aware there are no easy games at the tournament. Nevertheless, the Qatari side will surely be feeling quietly confident about their chances.

The toughest rivals for Qatar in Group A will be the Netherlands, boasting a side packed with talented players who feature at leading clubs throughout Europe. Playing them in the last group game could be a double-edged sword, however, as Qatar could still be playing for their progress to the knockout stage of the tournament.

The other opponents will need to be beaten first, although Qatar must fancy their chances against Ecuador in the opening match, backed by the vocal support of their own fans. That opening encounter could set the tone for Qatar, which makes their meeting with Senegal just as crucial. Suffer defeat in either of those two games and it could all be over. 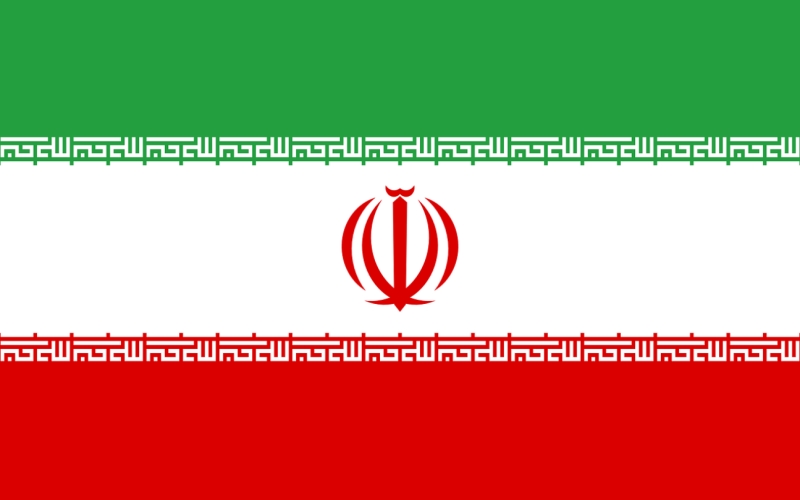 From a geopolitical perspective, the draw for Group B at the World Cup has plenty of potential fireworks, especially when factoring in historic tensions. While the Iranians have largely been isolated from the rest of the international scene, due to stringent sanctions imposed by western countries, they now have the opportunity to shine in the sporting sense. After all, football is about uniting rather than dividing.

Iran will face two sides from the United Kingdom, taking on England then Wales, followed by a crucial make or break contest against the United States. While they may be regarded as long-shots to progress, don’t discount the chances of Iran too easily, as they have plenty of individual talent and an impressive team spirit.

Avoiding defeat in the opening match against England will be vital for Iran, putting them in good stead for the encounter against Wales, against whom a positive result will keep their options open. Then comes arguably the biggest game of all as Iran takes on the United States, with both sides potentially battling for their chance to reach the knockout stage. 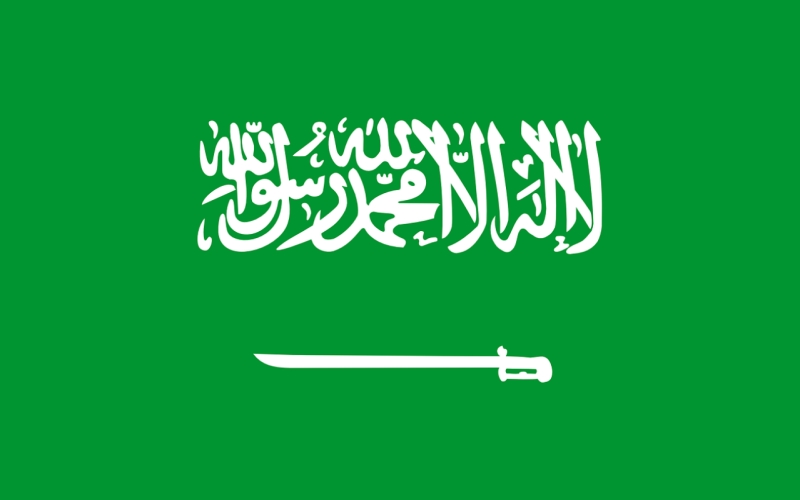 Performances at previous tournaments have made one thing clear, which is that Saudi Arabia must never be taken lightly, always capable of producing quality performances and surprise results. Likewise, the Saudis are gripped by World Cup fever, excited to see the national team tested to their limits, especially in the most challenging opening match of the tournament.

Argentina are fully expected to lead Group C and cruise through to the knockout stage, although if Saudi Arabia can halt them in their tracks, that would be a momentous result. But even if that doesn’t eventually happen in their first match at the 2022 World Cup, the next couple of games could still provide the opportunity to progress.

Saudi Arabia will face Poland knowing they are beatable opponents, providing the team is cohesive and in top form on the day. The same will inevitably apply against Mexico, who boast a national team packed with quality, albeit one that can often blow hot and cold when it comes to results. For these reasons, the Saudis will have every right to believe in themselves.