How to Get Indian Citizenship: Eligibility And Requirements 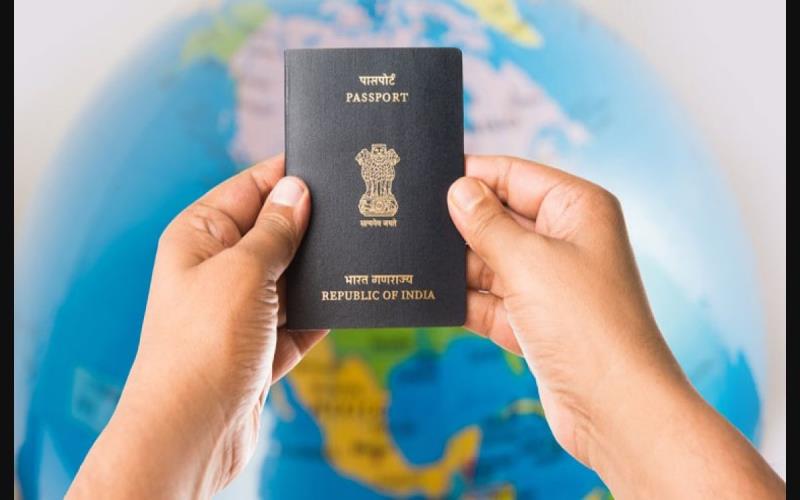 Citizenship is the legal status of a person as a legal member of a sovereign state or belonging to a nation. Articles 5 to 11 of the Indian Constitution deal with the concept of Indian citizenship. The term citizenship refers to complete membership in any State where a citizen enjoys civil and political rights as well as has a few moral obligations (Fundamental duties).

This is an important concept to understand and read for the IAS test polity and governance parts. With the recent Citizenship Amendment Bill in the press, the issue of citizenship has taken on added significance.

According to the Citizenship Act of 1955, there are four ways a person can acquire citizenship of India:-

Sections 3, 4, 5, and 6 of the Citizenship Act of 1955 contain provisions for this. Let’s discuss the eligibility and requirements in each of them in detail.

Citizenship is awarded to a person based on the Indian nationality of any of the parents, regardless of where the kid was born.

Note: According to the Citizenship Amendment Act of 2016, an illegal immigrant is anyone who enters India without a valid passport, a false passport, or remains beyond the duration of a Visa permit.

Following the Citizenship Amendment Act of 2003, the government issued an order declaring that a child born should not be considered Indian just because of his ancestry. The government made birth registration mandatory within one year of birth. The government can extend its time limit if needed.