Drive Fast and Crazy with Friends in Madalin Stunt Cars 3 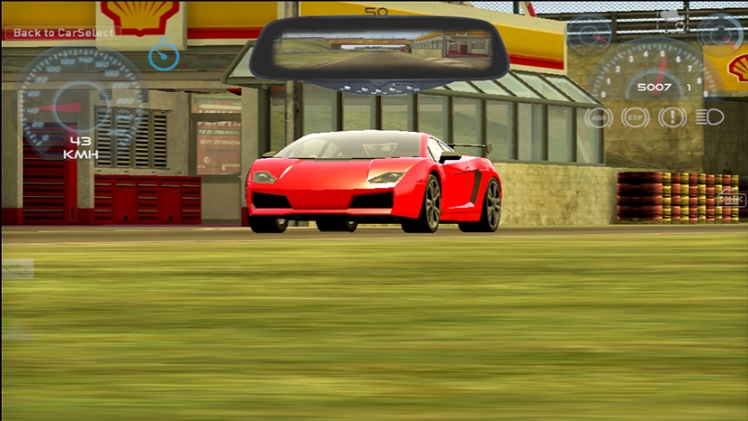 If you’re the kind of gamer who was around for the heyday of stunt games in the early 2000s, you probably miss the days of coming home, loading up Stuntman, and getting lost in the world of choreographed Hollywood action movies.

Those days are long gone, but there is a bit of that Stuntman spirit still surviving and thriving in the modern day. There’s a game called Madalin Stunt Cars 3, and it has all of the stunt action of Stuntman with a less rigid structure.

Take advantage of Madalin Stunt Cars 3’s huge maps, awesome cars, and advanced features from the comfort of your own home, without the use of a gaming console or powerful PC. Does this sound good to you? Then read on for a few more features that make Madalin Stunt Cars 3 shine.

From the moment Madalin Stunt Cars 3 loads up on your screen, your eyes will be bombarded by the game’s high-quality graphics. You’ll be shocked at the level of detail in the game’s graphics and textures, and the fact that it’s all running in your web browser.

These visuals are made possible by the Unity Engine, which powers games large and small. It allows for dense 3D worlds to be created and run smoothly even on lower-specced systems. Who needs an expensive gaming console when experiences like this are possible on that old laptop in the corner?

In order to pull off these stunts, you’re going to need a fast car, and Madalin Stunt Cars 3 has that handled. The game has over 40 awesome cars for you to burn out and drive off of ramps in. Each car is highly detailed and modeled after a recognizable sports car.

Madalin Stunt Cars 3 also has maps for you to explore. There are 3 of them in total, but don’t let that number fool you. These 3 maps are some of the biggest open maps outside of triple-A console games. Even better, they are full of things to do and see, so you’ll never be bored.

When Madalin Stunt Cars 3’s maps start feeling a little big and lonely, there is a built-in feature to fix that problem. All you have to do is access the game’s fully-fledged online multiplayer mode. This feature allows you to meet up with family and friends and get down to business.

Challenge each other to races and stunt competitions, or just drive around and chat. Whatever you end up doing, it is guaranteed to be a ton of fun because that is what Madalin Stunt Cars 3 is all about.