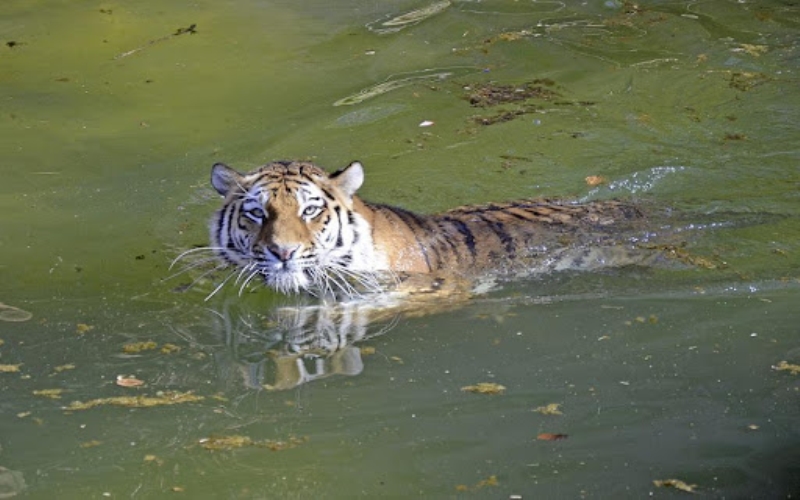 Bengal tigers are amazing creatures and need help as they are an endangered species. They are India and Bangladesh’s national animal and they are one of the largest cats in the world. On average they are larger than other tigers, but it is a Siberian that takes the record of largest tiger ever seen. The Royal Bangal tiger is only found wild now in a few places in Nepal, Bangladesh, India and Bhutan. There are conservation efforts happening and there has been some success but the rates of human encroachment, deforestation and poaching are still devastating their habitats.