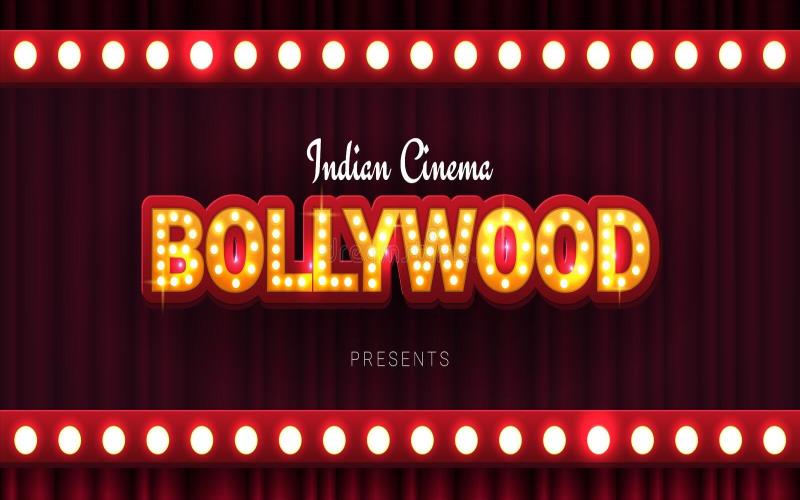 Lots of people immediately think about Bollywood when somebody mentions India. In fact, the word Bollywood is sacred to fans of Indian cinematography since Indian films represent love, devotion, and crazy deeds. In this article, we will look at the top 10 interesting facts about Bollywood.

The first feature film that Bollywood made was released on wide screens on May 3, 1913. The first masterpiece was a black and white movie called Raja Harishchandra. The film told the story of a wise and straightforward sovereign who was very honest and never lied.

The longest screen kiss in Bollywood belongs to the legendary movie Karma. The film was made almost 90 years ago. There, the heroine Devika Rani kisses her partner for 4 whole minutes.

The Popularity of Bollywood Ringtones

Bollywood song ringtones are especially popular these days. It is worth noting that the majority of common people from India and other countries put Bollywood melodies on their call and all that jazz. According to statistics, people look for Bollywood ringtones tens of thousands of times per month on Google search.

Indians love long films like all other entertainment. For instance, an Indian wedding can last five days, which cannot but surprise a European. More than that, the makers of Bollywood films believe that the longer a movie lasts, the more it captivates the viewer. However, in recent times, the masterpieces of the Bollywood film industry are getting shorter.

In old Indian films, the main characters of Indian cinema confessed their love while dancing near a beautiful tree. The thing is that the actors and actresses didn’t know how to dance and the tree filled the frame and greatly simplified the task for the Indian artists. 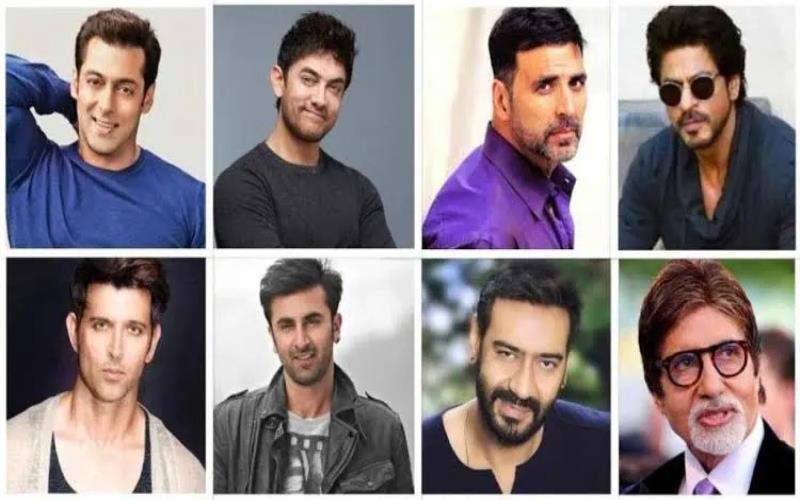 Bollywood stars receive very modest salaries. Even the most famous Bollywood actors get only 30-50 thousand dollars for a film. However, it comes as no surprise that Hollywood movie stars receive hundreds of times more than actors from India do.

The Secret of the First Bollywood Movies

It is not a secret that the very first Bollywood films began to be released in 1913. At that time, it was very difficult to find women who would like to act in films. As a result, young men dressed in female images played female roles.

Several Bollywood actors in a family are extremely common in Bollywood. Cast members and directors often share family ties. In addition, the generation of “fathers” in the film industry is being replaced by their children and grandchildren. Therefore, it is so common to see the same surnames of different Bollywood actors.

Modern Bollywood has to adapt to the tastes of foreign audiences. So, on Indian screens, you can find local versions of “Terminator”, “Silence of the Lambs”, “Leon”, and other movie masterpieces that are strikingly different from the original sources. Meanwhile, copies of the movies have different names, but the plot as a whole repeats the original, with the exception of the finale: almost all Bollywood remakes have a happy ending!